Taylor has been shooting since he was eight years old, he was taken out clay shooting for the day by his grandad, Gordon Webster and has never looked back. He shoots mostly English Sporting though shoots some other disciplines for fun.

Whilst he shoots because he enjoys it winning is always nice and to help him maintain his consistency he trains reguarly with Philip Thorrold at his academy in Diss, Norfolk.

Taylors goals are high, to be the best in the world. With his ambititon, drive, discipline and determination I really think someday that might just happen. 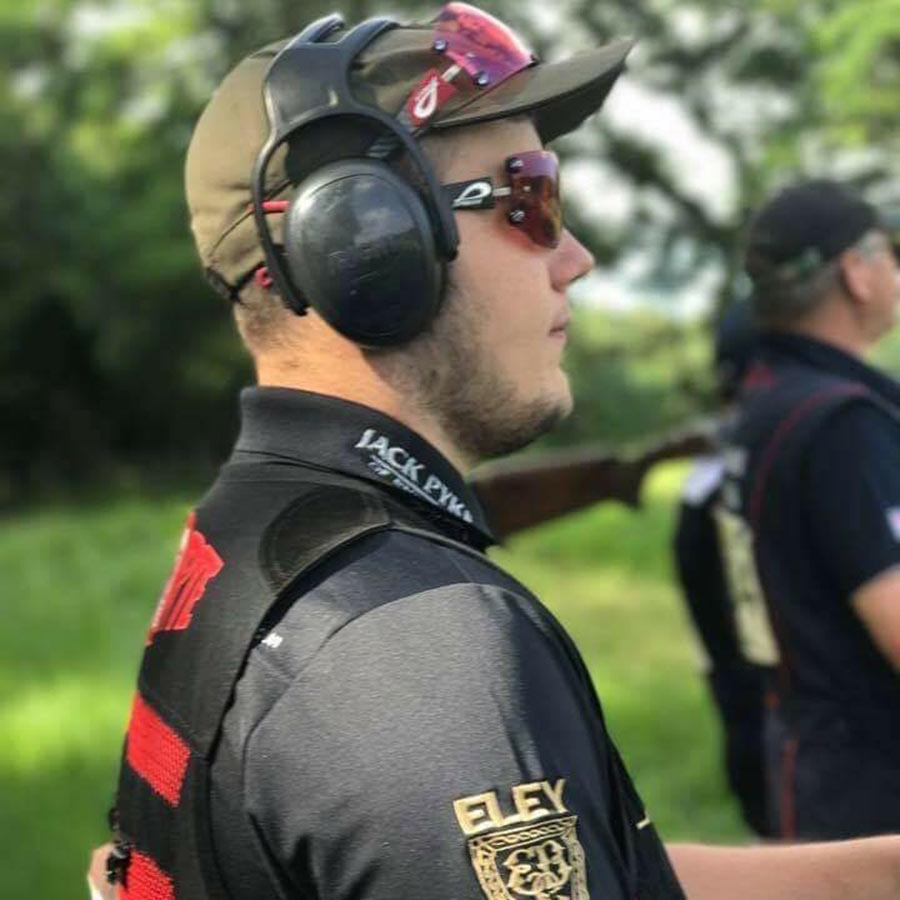