Philip has been shooting since the age of six and has over 50 years’ experience. He is regarded as one of the World’s Top Shooters and has been a professional/International Shooting Coach since 2004, training students in all fields. Below is a timeline of Philip’s shooting career. 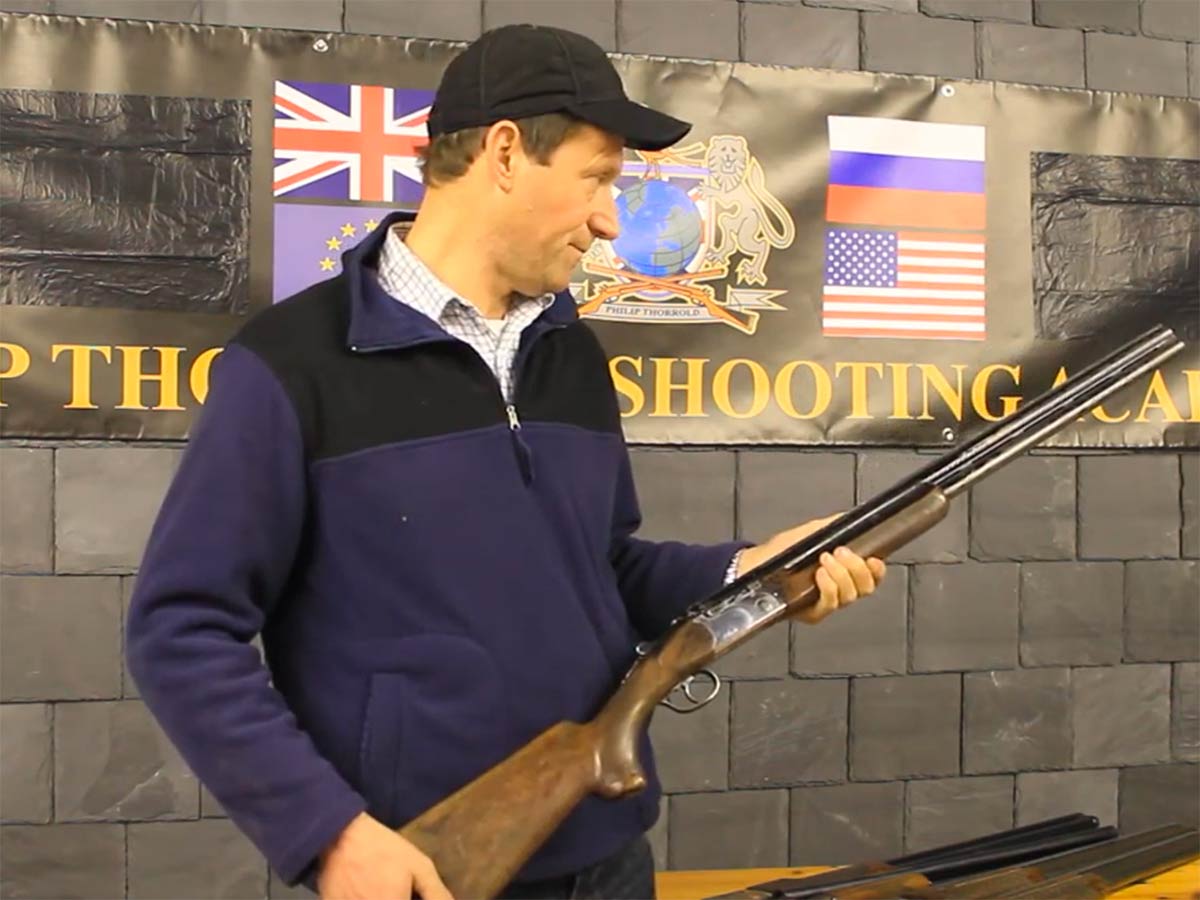 Take a look at a collection of interviews Philip has given about his career and experience. 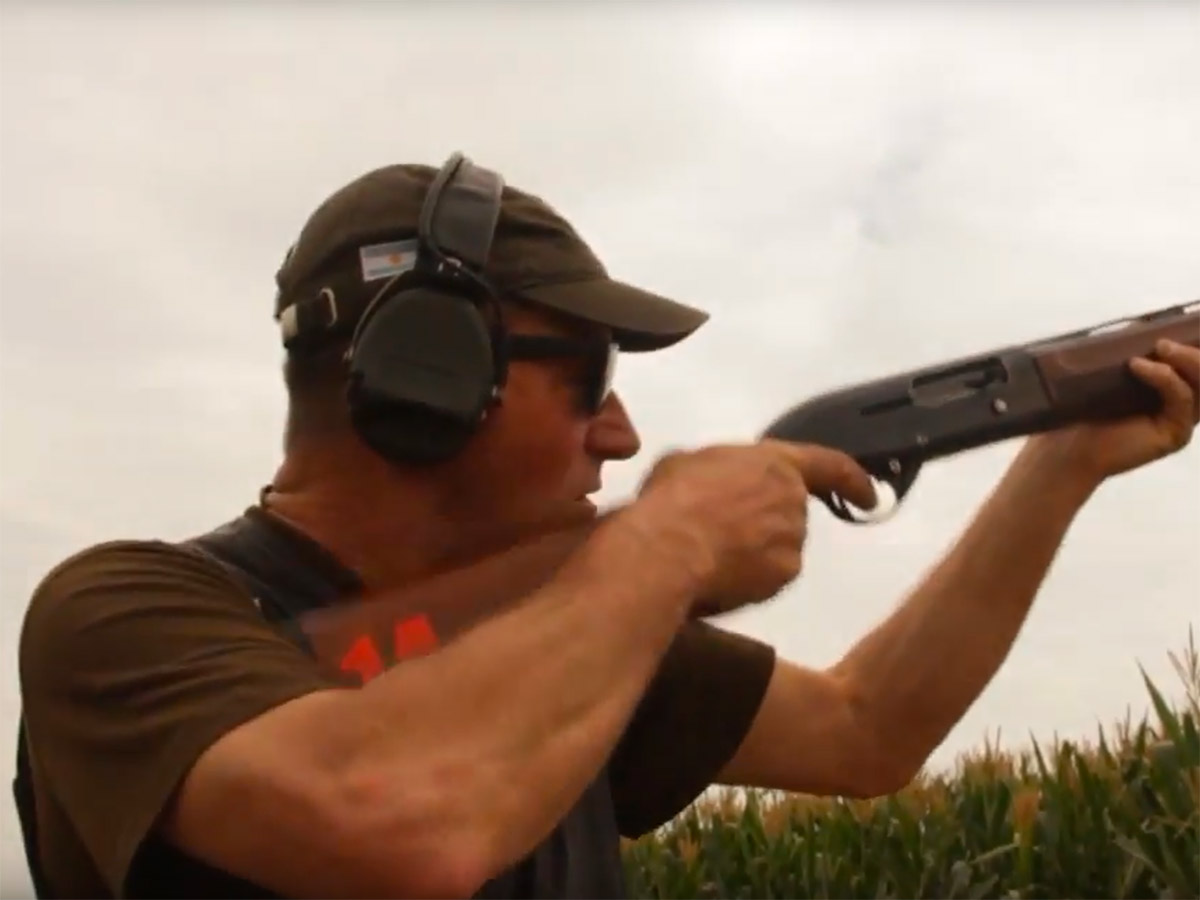 Watch videos of Philip and Jessica dove hunting in Argentina and other locations. 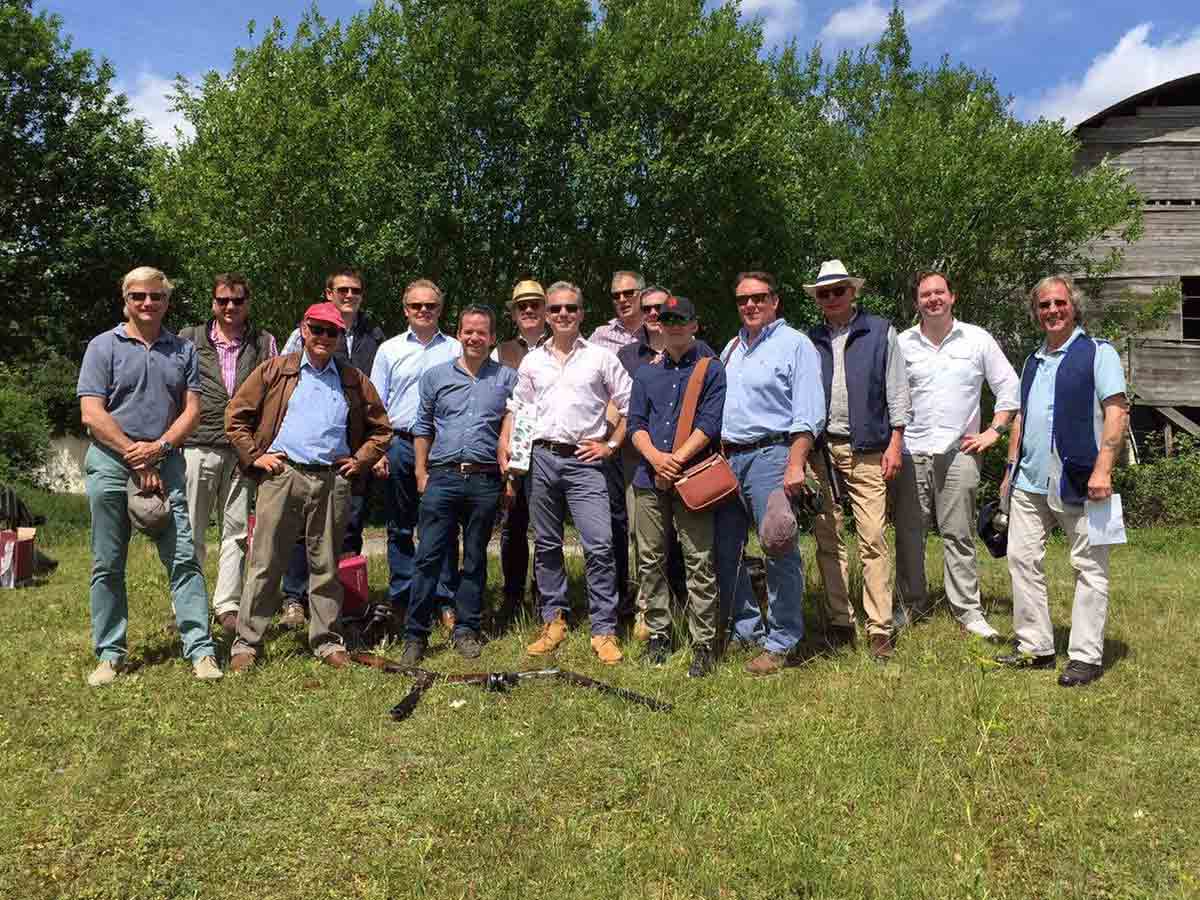 Sample a flavour of our great simulated game shoots on the Quidenham Estate in Norfolk. 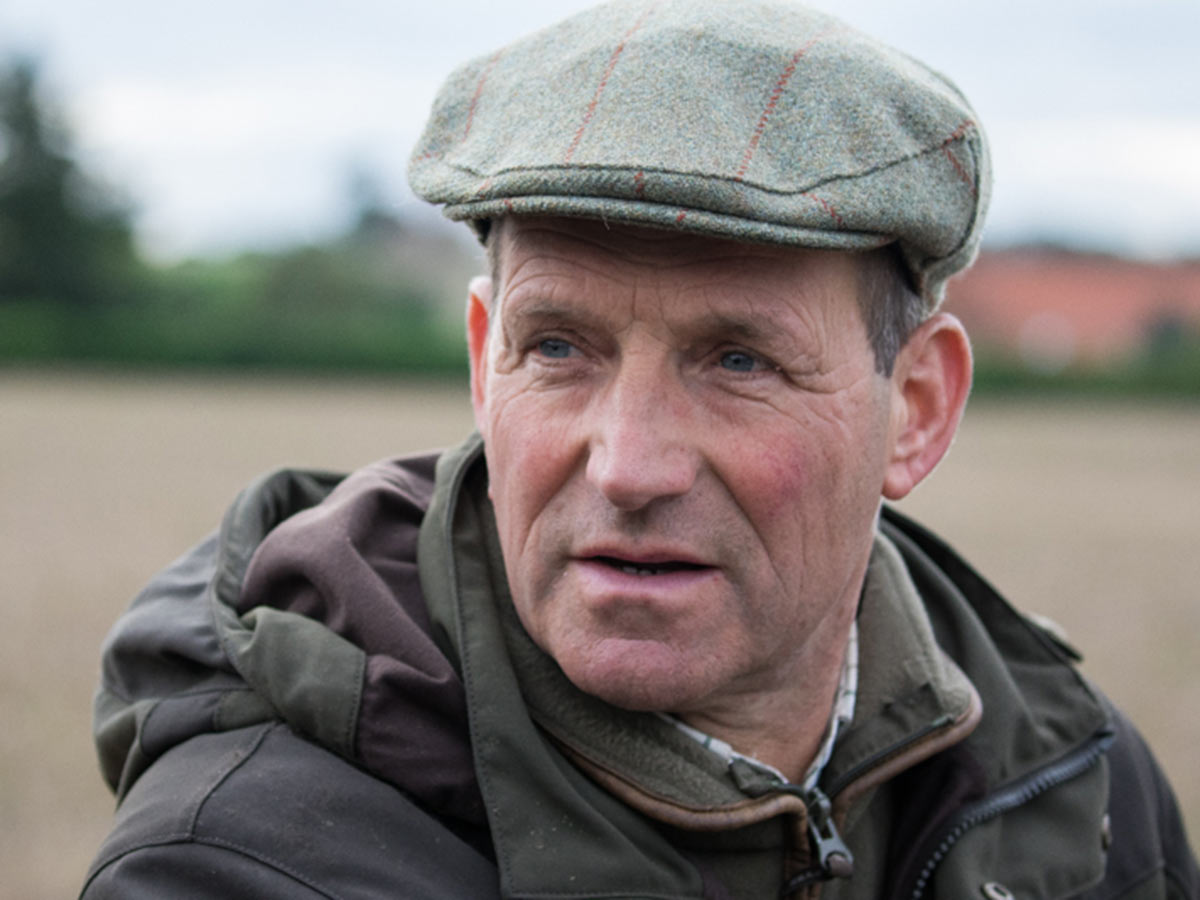 See some great images taken out in the field of Philip and others during hunting expeditions.

Philip started his own company called East of England Demolition. At this point in 1986 while representing Team GB in the European Fitasc Championships they won the Team Gold. In the excitement of being with shooting friends away from home drinking and partying over the course of the trip, things got out of hand when he picked up a fire extinguisher and covered his friends in foam in the team hotel. This turned out to not be one of his better ideas. The CPSA banned him for bringing the sport into disrepute for 6 years. Philip was very disillusioned at the outcome - his friends received a 1-year suspension. There was no unsporting conduct ever on the competition grounds. He hung up his guns, respected their decision and moved onto another chapter in his life - demolition.

Philip started what is now called the Philip Thorrold Shooting Academy after winning the World Championships in Moscow. Philip then got invited by Michael Goveron, Director of Kirov Shooting Organisation, who asked him to show them the way Philip shoots. Philip then carried on travelling across Russia taking part in all major Championships and coaching in all their major shooting clubs until COVID-19.

When COVID-19 arrived, government stopped all shooting activities which then led Philip, Ben, and Jessica to other chapters in life. They created Grand Paws Limited, breeding guard dogs – Rottweilers, Can Corso, Dobermans, Giant Schnauzer and German Shepherds, as well as Queen of Cats Limited breeding British Shorthairs and Ragdolls.

To find out how we can help you or one of your family develop as a shooter by joining the Philip Thorrold Shooting Academy, please get in touch.