Ruben started shooting at the age of 7 years old and has been game shooting with his father Robert since a young age, travelling to game shoots and competitions.

He has been training at the Academy for the last six months being coached by Philip. Quidenham Estate Shoot sponsor his clays and Philip sponsors his coaching.

Ruben is currently in B Class and Colts with a 76% average. 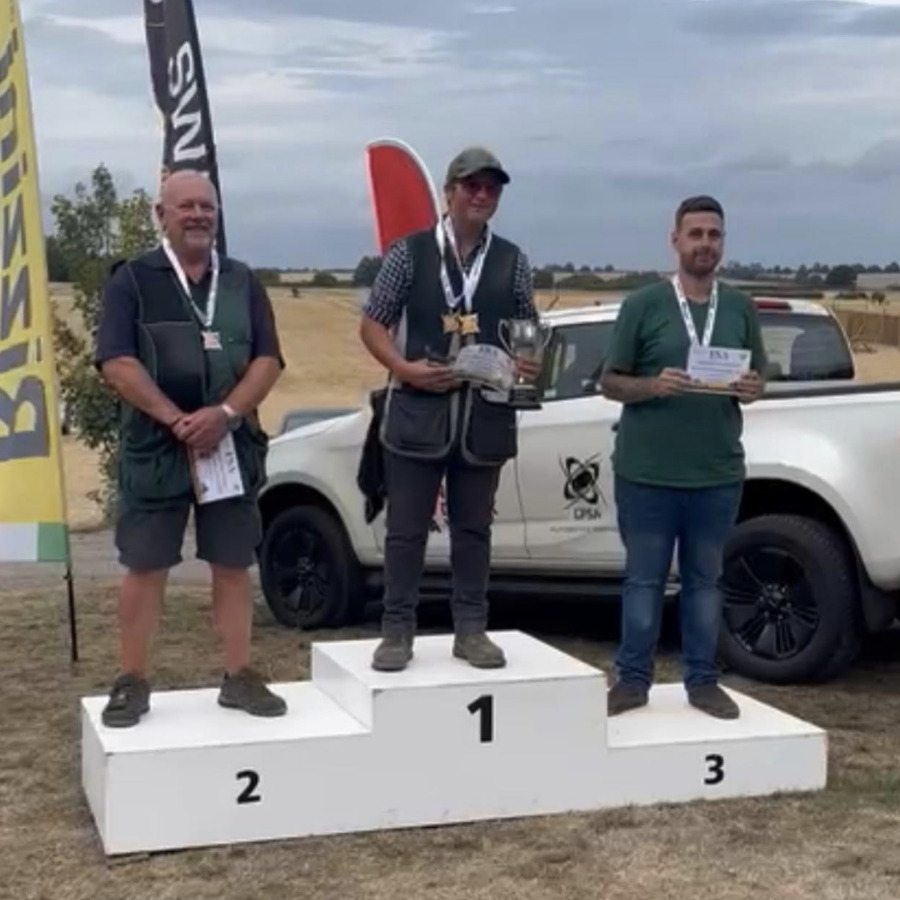 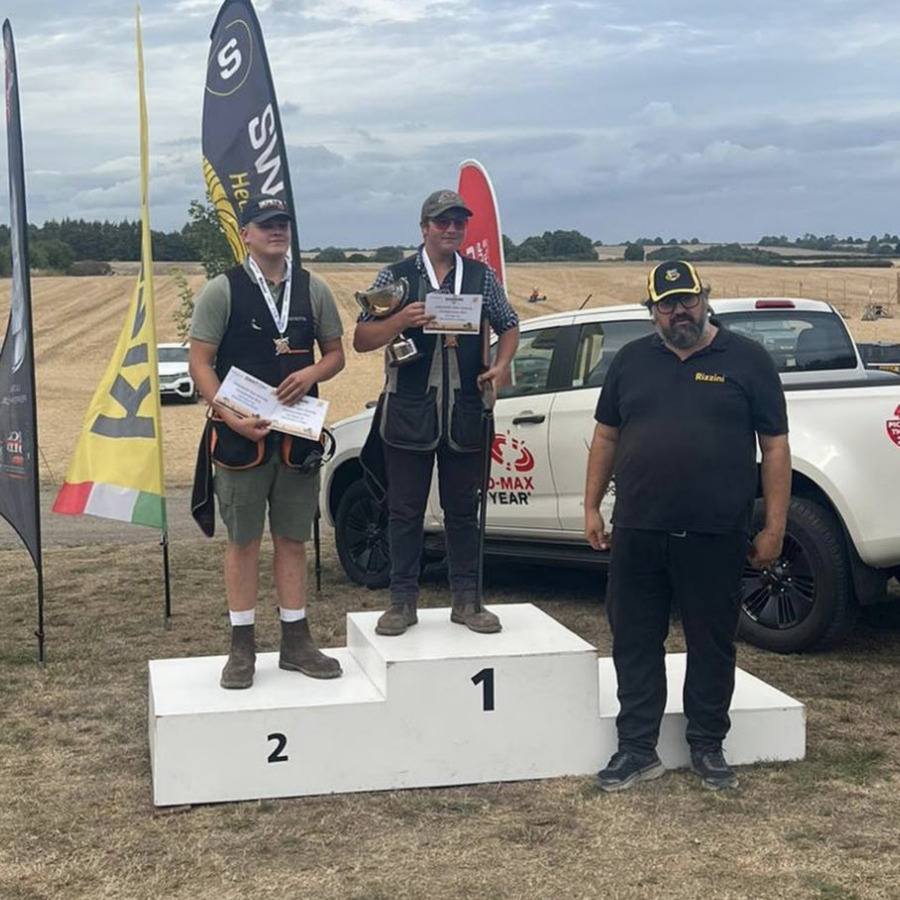 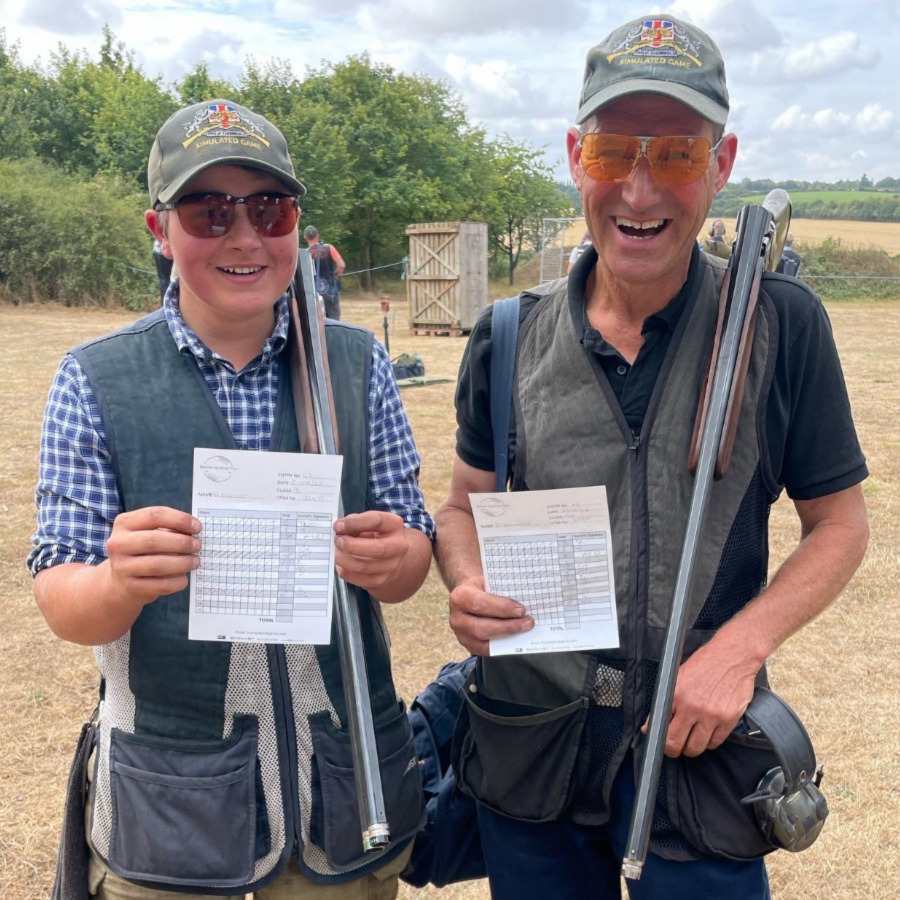